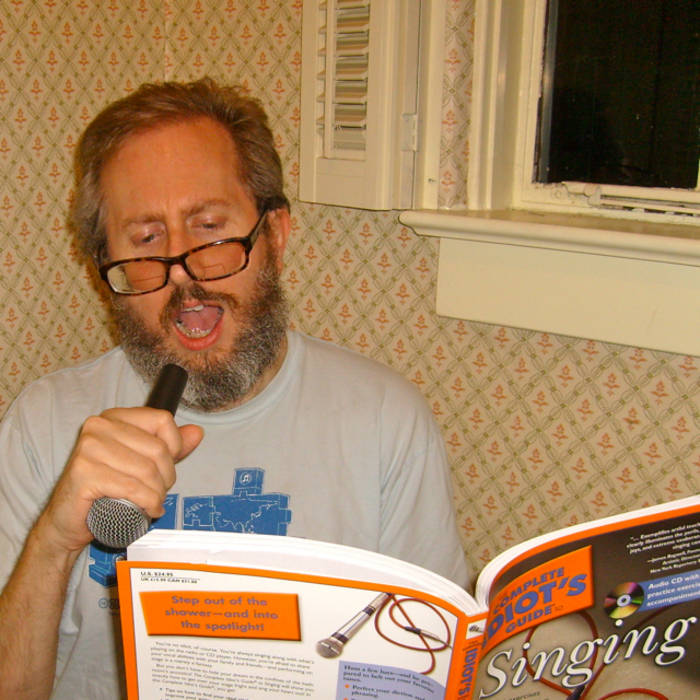 This album collects my original songs written to date for the Song Fu and SpinTunes songwriting competitions, the original versions (perhaps in slightly better-mastered mixes), as well as any additional versions, such as a remixes or live versions, recorded after the contest deadline.

Deadlines were generally a week to ten days. Given the realities of my day job and parenting duties, that generally means 20-50 hours of very late-night recording sessions (when the kids are asleep and the neighborhood is quiet). It's an interesting challenge to write, perform, record, mix, and master a track from beginning to end in such a short time -- you generally have to push forward from your first concept forward without the luxury of starting over or making major changes.

Bandcamp Daily  your guide to the world of Bandcamp